The earliest part of this church is the tower. The lower part of it dates from the 13th century. The church itself was rebuilt in the 19th century and now houses a dedicated congregation from the village and farther afield. There is a  daytime opening schedule from March to November. 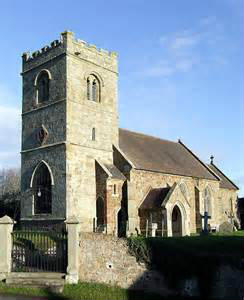 Harley is the only village in Shropshire that is referred to as A thankful village because in the First World War twenty men of the village went off to war and they all returned - by the grace of God. Family Breakfast service on the first Sunday of the month, second Sunday Eucharist and a shared Evensong with Cound Church alternate months. Alternate weeks there is a coffee morning with in door bowls or just a chat in the village hall.